Few major films have been produced recently without months of post production to correct mistakes, improve quality, or create large parts of their content. This hampers the influence of creative film makers because the end product is in the hands of artistic technicians, who need to interpret and implement the directors’ vision long after filming has ended.

This way of cooperating was described in the following way:

to imagine something that he’s not quite sure how it will look and then tries to explain it to someone who implements it three months from now.

The PreP project is committed to emancipate film makers, allowing them to create the mixed reality films they want without losing control over them. We propose a seemingly simple, yet fundamental change in the production process: to move most virtual parts of film scenes out of post production and onto the set, where they can evolve and take part in the creative vision of a director and his crew. Key to this vision is the seamless integration of content and meta data of a film production in a single unified system and the ability to collaboratively access and manipulate this data in real time, e.g. in a live preview of the final scene, using real time tracking or existing post production tools. This allows the crew to quickly produce a new draft of a scene’s look right there on set and creates an immediacy in working together by instantly seeing and manipulating the same image.

Our approach enables crews to experiment on set to explore the full depth of their creative vision. It reduces costs by avoiding the need to repeat filming of scenes months after the original. It smoothens cooperation between director and post production, because scenes can be grasped visually and an understanding can be established on set. It provides a context for the director’s and actors’ imagination and gives a better spatial understanding of the final scene without needing to build large parts of a set. 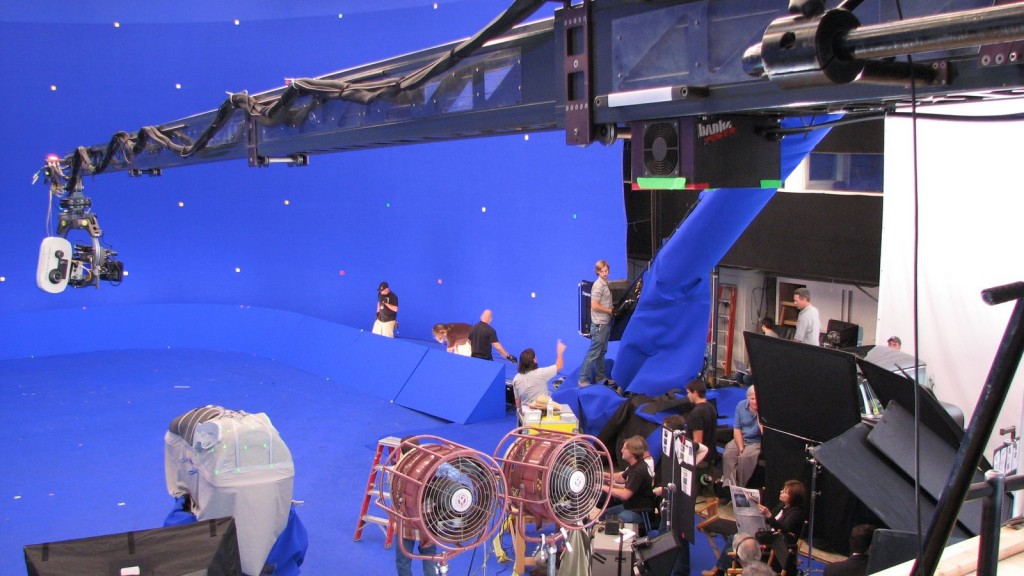