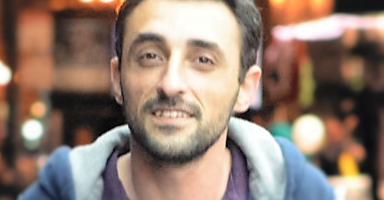 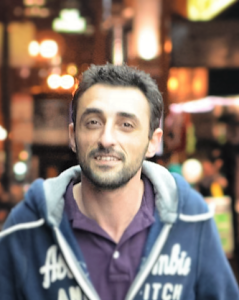 Georgios Papastergiou is a postdoctoral fellow in the Media Performance Group at Simula Research Laboratory. He received his Diploma in Electrical and Computer Engineering from Democritus University of Thrace, Greece, in 2005, and his MSc in Informatics from Aristotle University of Thessaloniki, Greece, in 2007. Georgios received his PhD in Computer Networks from Democritus University of Thrace, Greece, in November 2012. At Simula, he is currently involved in the EU project “A New, Evolutive API and Transport Architecture for the Internet (NEAT)” whose main objective is to design and develop an extensible transport layer architecture that decouples the services offered to applications from the protocols, underlying operating systems and platforms. In the past, Georgios has also been involved in several other research projects funded by the EU and the European Space Agency (ESA). His research interests lie in the area of transport protocols, delay tolerant networking and deep­space communications.