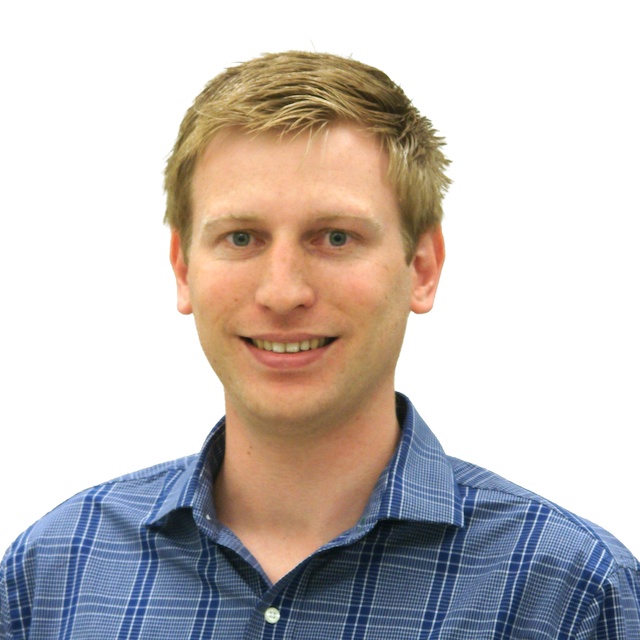 Håvard is a postdoctoral fellow in the Media Performance Group at Simula Research Laboratory. He started at Simula as a master student in 2007 and has been a member of the group since. His research interests revolve around systems support for scalability and performance, and he has done research in many areas related to multimedia processing. During his PhD work, Håvard lectured heterogeneous multimedia processing at University of Oslo, in addition to supervising several master students. He has also lectured C and Linux programming at NITH.

Håvard has contributed to several research projects in the area of systems support for multimedia processing. Most of his research is driven by building real, working prototypes with an experimental approach to science. With a goal of solving real problems with impact not limited to the academic circle, he has a strong focus on interdisciplinary collaboration and an industry impact of his research. With this approach, Håvard and his colleagues have reached out to the industry and through collaboration found novel research opportunities in multimedia processing that can have real impact on their work. As part of his PhD contributions, he co-developed the P2G framework, an open source project comprising a language and runtime for elastic execution of multimedia workloads on heterogeneous architectures. Other contributions have been in video codecs, resource management, architecture considerations and low-level scheduling.

Today, Håvard is affiliated with the PreP project at MPG. The PreP seeks to emancipate film makers, allowing them to create the mixed reality films they want without losing control over them. We propose a seemingly simple, yet fundamental change in the production process: to move most virtual parts of film scenes out of post production and onto the set, where they can evolve and take part in the creative vision of a director and his crew. Within this context, we work with the industry to improve on the film production process by integrating live digital processing in the workflow. 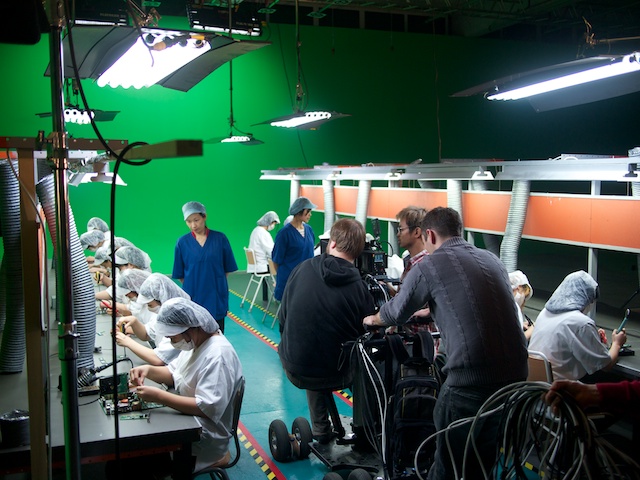